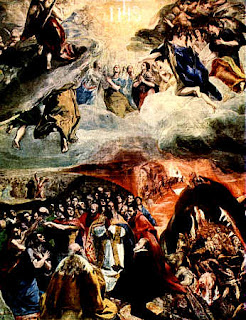 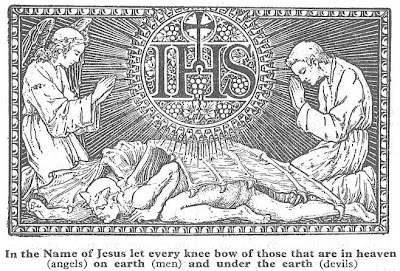 The Catholic Encyclopaedia on the Holy Name of Jesus: http://www.newadvent.org/cathen/07421a.htm
Posted by davidforster at 00:30